Which antique and vintage paintings are worth buying and selling?

Do you know? The world’s most popular and expensive old paintings are rare to be found. And just because of their incredibility, these famous paintings always catch attention & hold intrinsic value as well as authenticity in the eyes of every individual.

Isn’t it interesting that ancient pieces are highly expensive and worthwhile for investment and also selling? When asked by an authorized local art appraiser, he listed down the most valuable oil paintings, which, when dealt in, can benefit you with utmost profit today and in the future as well. 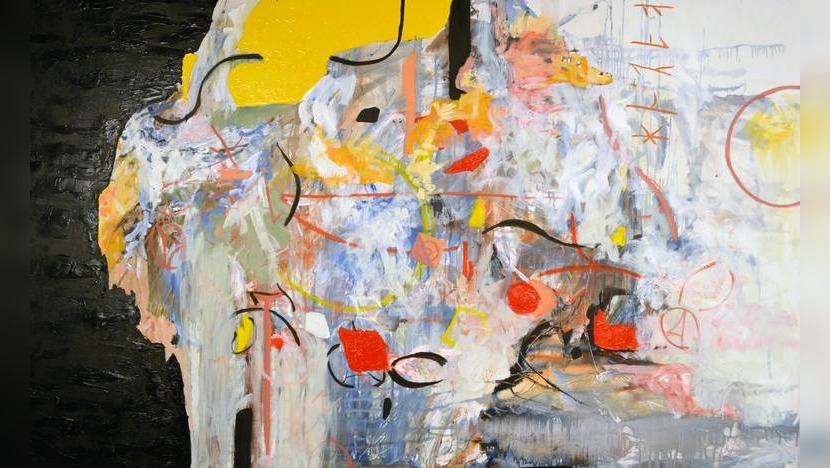 Let’s have a look at those precious artworks painted by famous artists.

1. Which age artworks are rare and priceless in today’s date?

3. Where is the best place to buy & sell extraordinary paintings?

Which vintage and antique paintings are highly valuable when dealt?

As we all know, there are a few limited pieces of art that are highly valuable. Their beautiful creation made them a treasure that every buyer and collector seeks. So, if you’re one of them and want to know which art from the ancient age can make you elite, below are the names with a brief introduction of the artwork. Scroll down to see what we’ve brought for you:

This painting was made by an Italian Renaissance painter, Leonardo Da Vinci, from the year 1499–1510. This artwork is the most expensive one and holds the highest auctioned price, which is $450.3 million. Also, the most popular painting which are before 1805 by old artists are considered to be priceless. If you sell antique art from this time period, you’re in for a huge payback.

The most famous and allured artwork for Leonardo’s unique style of painting an art is the Mona Lisa. It is to be believed that it was made between 1503 and 1506 and was continued for the finishing touch until 1517. In 1962, this art was assessed at $100 million. This was the second master piece painted by Leonardo Da Vinci.

This piece was created in the year 1634, which comes under the category of antique. The painting includes commemorate the wedding of a couple. This outstanding artwork was assessed at $197 million. It was an oil painting made on a canvas with beautiful color strokes.

This is a vintage oil painting painted on canvas by Willem in the year 1955. He was a Dutch-American artist who was fond of painting abstract expressionism like “Interchange”. This stunning piece was sold at $328 million. He made quick gestures with a woman sitting on a chair, which appeared to be a pick mass.

This amazing retro-era painting by Jackson Pollock went for a mouth-opening bid at auction. This piece was auctioned for $218 million, which ranked among the top 5 most expensive artworks. It is a drip oil painting done on fiberboard with a splashing of color horizontally that resulted in a great creativity.

The artwork was made by a Latvian-American painter in 1951. This painting is ranked among the seven most expensive paintings in history. This art was performed on a canvas, which comes under the category of oil painting. It was sold for around $186 million to a private buyer. This retro-age art consists of huge expanses of colors with hazy shades.

There are various types of painting which were made by famous painters previous years ago. They also carry high value and were sold at a higher price. However, these six paintings are considered record-breaking due to their uniqueness and high level of outstanding creativity.

Find the most valuable old and vintage paintings.

If you have inherited or pre-owned any artworks that are considered to be antiques or vintage pieces, You can easily sell them off to the auction place, online and offline authorized dealers, eBay, and Etsy, to get the highest amount in return.

Also, if you want to buy historical artworks and want to invest in them, you can take a chance by looking for vintage and antique paintings for sale, which are done by a dealing company that conducts an auction or just a sale of such beautiful pieces either online or in their local store.

Therefore, we buy and appraise every historical painting and offer top dollar in return. Contact us today to get a free quote.

Please send us an email at info@antiqueartbuyers.com.

In your e-mail, please include as much of the following as possible.

We will reach out to you ASAP with more details.

As reliable and specialist local antique art buyers who have been in this market for more than five decades. 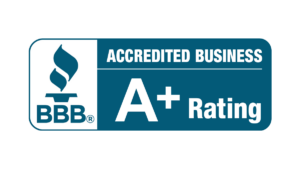